Back in July, the future looked extremely bleak for specialist bathroom retailer and 9xb client bathstore, as it followed the demise of other high... 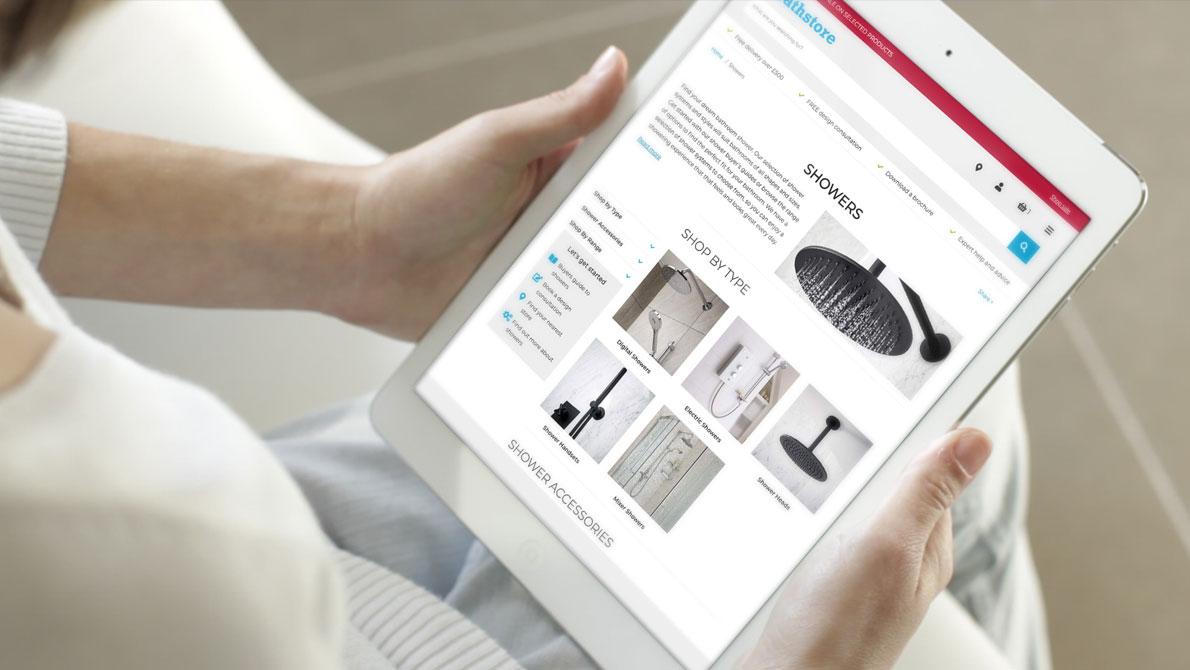 Back in July, the future looked extremely bleak for specialist bathroom retailer and 9xb client bathstore, as it followed the demise of other high street favourites, entering into administration. Homebase quickly stepped in with a rescue plan, taking over 44 bathstore stores and saving the jobs of 154 employees. They also announced plans to launch “a significant number” of bathstore concessions in its larger stores over the next year and a half.

At the time, we were as surprised and concerned as everyone on the bathstore team, but quickly rallied to do everything we could to help them through the transition period and to build new relationships with the team at Homebase. Last month we were delighted to be able to launch the new look bathstore website, under Homebase management, which is already seeing a 55% increase in average page load times and ecommerce conversion rates up 30%.

Homebase isn’t the first retailer to restructure by buying a struggling business, and moving it to a more viable location within its existing stores. With more and more shopping being done online, and the increasing popularity of services like click and collect, retailers no longer need a huge physical space to operate from. The benefits of shared spaces for both the retailer and customer are clear.

By reducing operating costs through subletting space and taking advantage of existing infrastructure, long-term sustainability is increased. The concessions strategy isn’t a new thing, but we’re seeing it more as a response to changing shopping habits and consumer expectations.

In October 2018, another 9xb client, Post Office, announced a new agreement with WHSmith to increase the number of Post Offices that they run under a franchise arrangement.

“We have worked with WHSmith successfully for more than a decade and our partnership with them helps to secure our services on high streets for years to come. We’re continuing to respond to unprecedented change on high streets and in consumer trends. By adapting to the needs of customers we’re making sure Post Offices will matter even more tomorrow than they do today.

“We’ve made significant changes in our network of 11,500 Post Offices over the past few years, modernising more than 7,500 branches and increasing opening hours for customers by more than 200,000 a week. It makes sense to further expand this successful, sustainable way of providing Post Office services to people.”

In 2016, Sainsburys made the decision to buy Argos, moving 290 of the stores inside it’s supermarkets. Sainsbury's is hoping to generate an extra £20m a year in operating profit with the overhaul of its store estate.

“New convenience stores will be more targeted to what shoppers want,” said Chief Executive Mike Coupe. “For instance, in London and other city centre locations, outlets will have more "food-to-go".

Sainsburys also wants to open around ten larger convenience stores, containing Argos services, in more suburban locations. The Argos brand benefits from opening stores in locations with a constant flow of footfall and access to parking; while Sainsbury’s benefits through being able to offer specialised general merchandising (products like toys and electricals) which Argos are well known for.

These stories should give traditional retailers some reassurance. Whilst it’s true that conditions are tough, with a little blue sky thinking and an unwavering focus on what customers want and keeping up with changing shopping habits, there is a place for both online and bricks and mortar retailers. 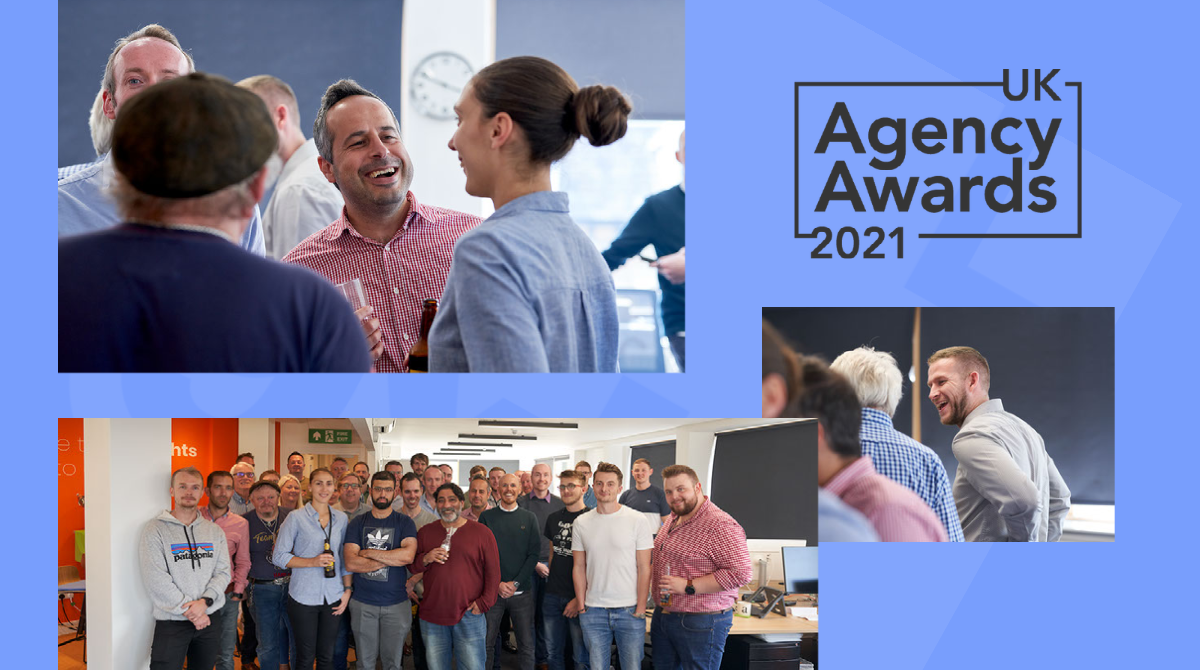 9xb shortlisted for eCommerce Agency of the Year 2021

UK Agency Awards 2021 announce 9xb as a finalist for their eCommerce Agency of the Year category. 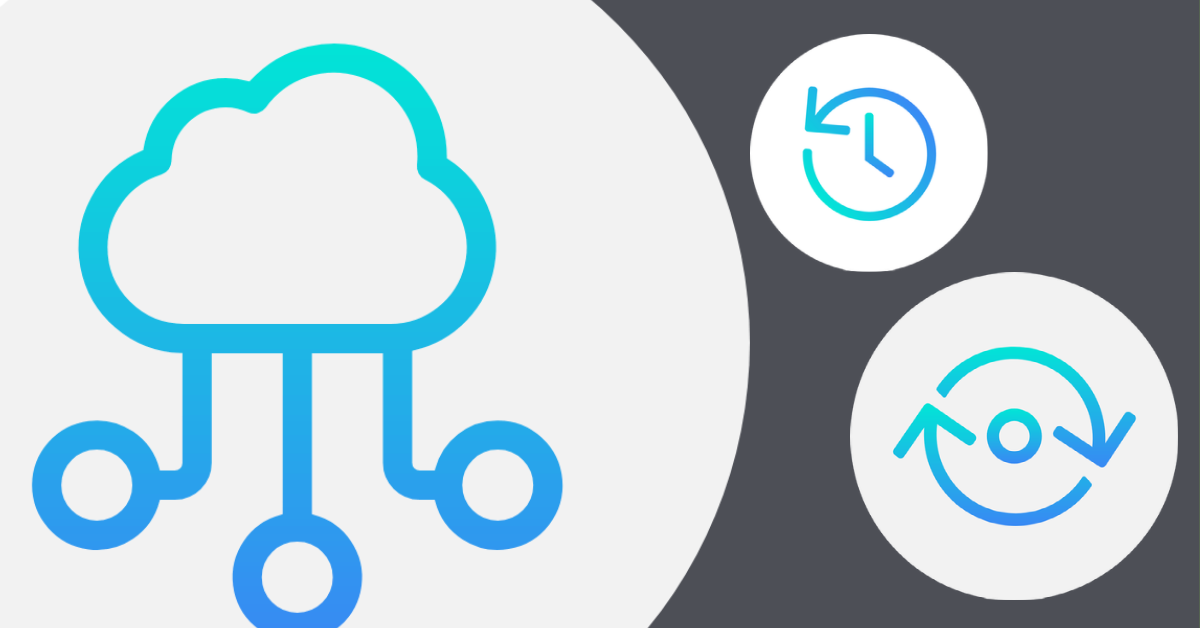 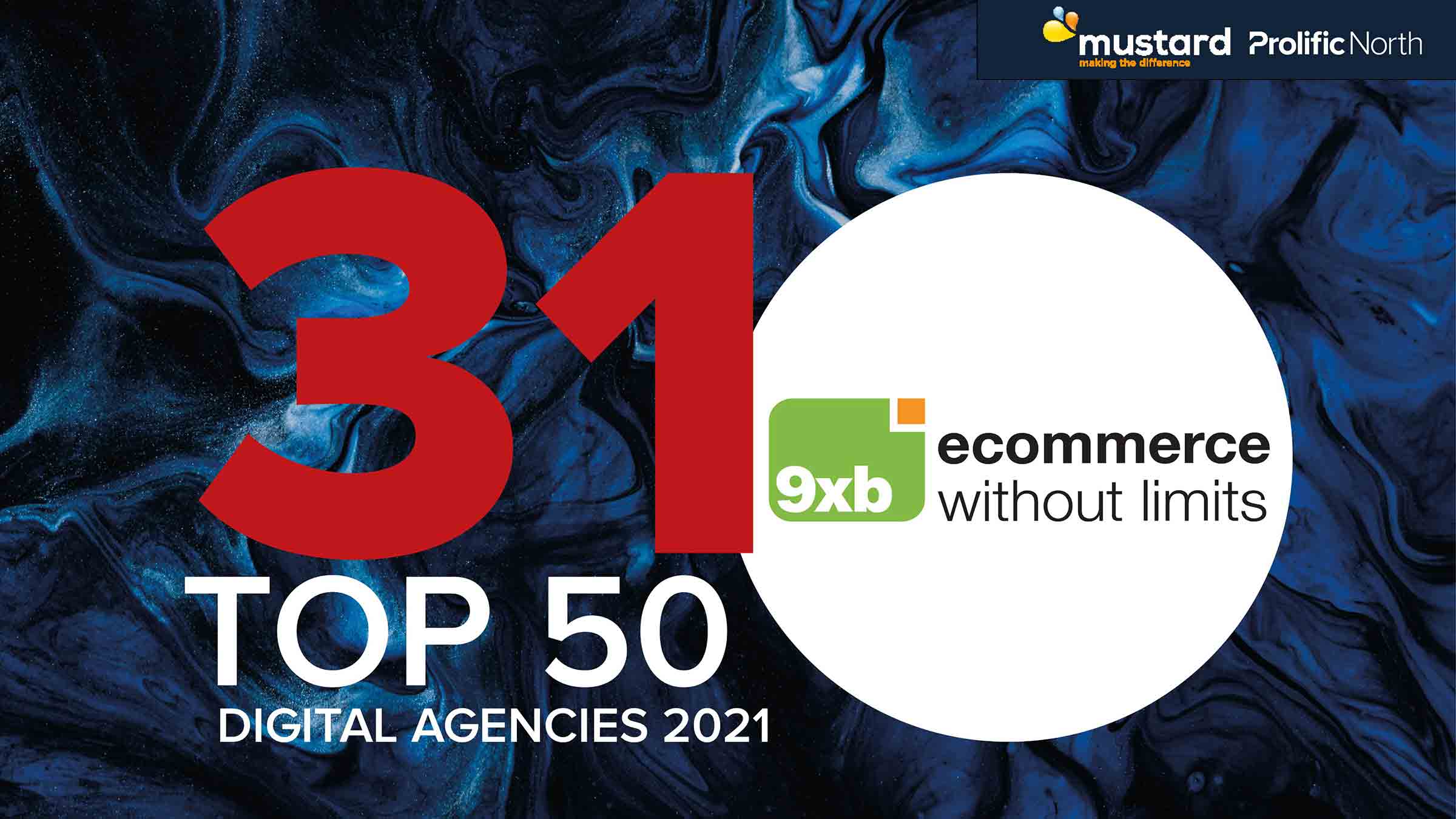 Prolific North has just revealed their top 50 digital agencies and we made the list.

Ready to accelerate
your online growth?