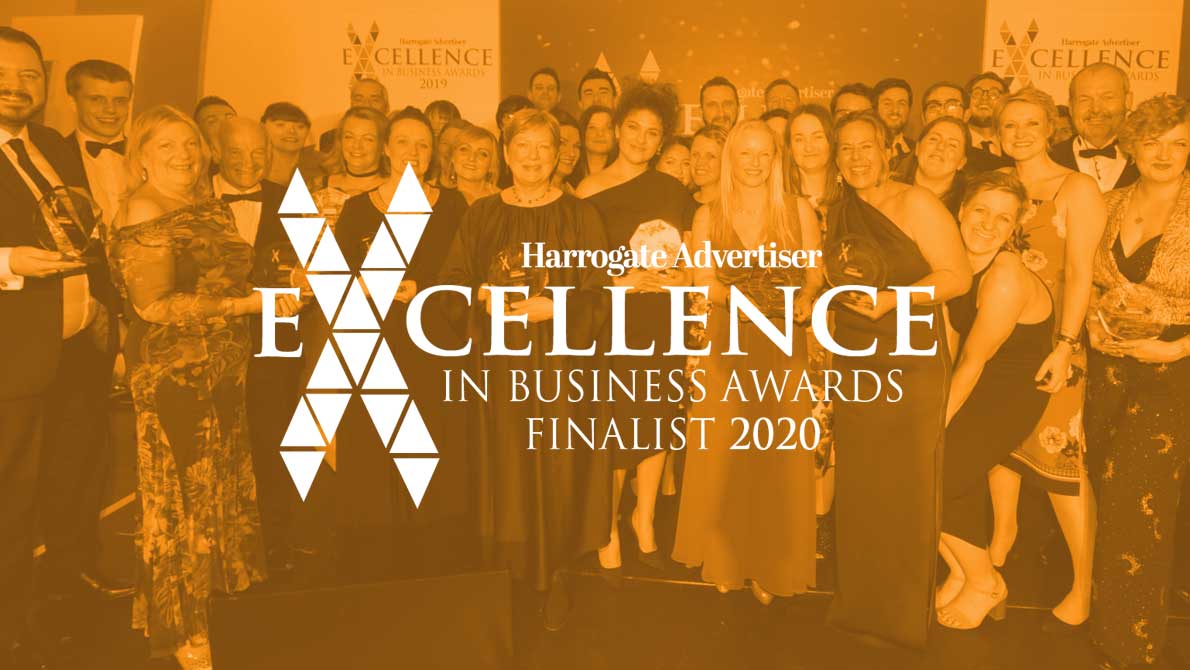 9xb eCommerce has been shortlisted for Best SME Business in the Harrogate Advertiser Excellence in Business Awards 2020.

Presented by veteran BBC Look North anchorman Harry Gration MBE the awards will be held on Thursday, 2nd April at the Pavilions of Harrogate.

This nomination follows news that 9xb has also been shortlisted for two awards at the inaugural Digital City Awards taking place in Manchester on Thursday 12 March at the Albert Hall, as part of Digital City Festival.

The Digital City Awards recognise and reward the highest standards of digital achievement. 9xb eCommerce has been shortlisted for Best B2C Digital Campaign and Best eCommerce Company of the Year. 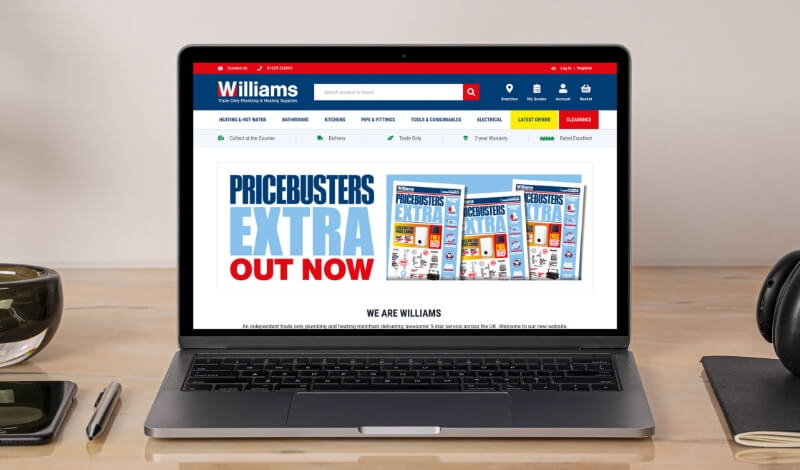 How eCommerce businesses can benefit from leveraging PWAs

In short, a Progressive Web App is a way to replicate a native mobile app experience on a website - and often at a much lower cost than developing a m 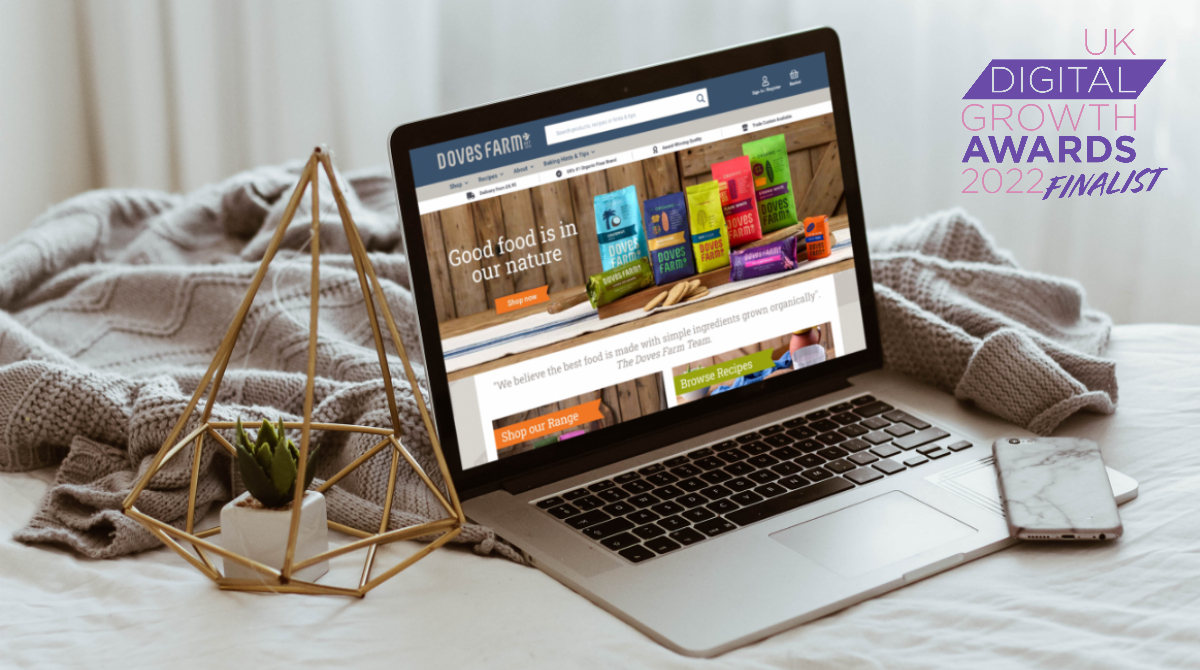 Not ready for eCommerce but considering it?

How a non-transactional site can boost sales and improve customer loyalty.